We don't really live in a flood zone, unless a pipe breaks.

I went out to the barn to do the chores last night. It was dark because I was heading out a little later than usual. There was a really big puddle in front of the barn door and my first thought was that I forgot to turn the hose off in the morning.

The hose was definitely not running.

Chuck and Teancum must have been playing around in the pasture and broken the pipe. I think the water must have been running for about 4 hours to fill the pasture with enough water that it started draining into the west side of the barn.

Good thing its autumn and it's not hot right now! A few days with no water on the pasture won't cause any trouble.

The pipe needs to be fixed, but we can do that on Saturday. There's no rush to get it done today.

The cow shed and the hay barn are up on small hills so the animals had a dry place to sleep, and we didn't loose any hay. That would have been a little frustrating since we just unloaded 100 bales of hay in the dark on Monday night.

It's also how I figured out where the sneaky chickens are laying their eggs!
I've been noticing fewer eggs for the last few days. I wasn't sure if it was because the chickens are molting (loosing their summer feathers) or because they found a new hiding spot for their eggs.

If you like Easter Egg hunts, then you might like living on a farm because it's like an Easter Egg Hunt almost every day! I was really excited to finally figure out where they were hiding them!

Chickens roam and wander all over the barn yard and pasture to look for bugs. Sometimes they end up in the neighbor's pasture, too. But they usually lay their eggs in a protected spot like nesting boxes or hiding places in the hay stacks.

It's almost time to press cider!

What an awesome family! Every year we've been able to find trees to pick some apples from to make cider. 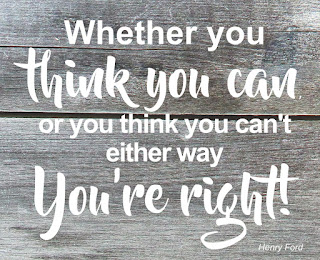