We finished the hay barn last week. I didn't really work on it. All the men worked on it.

The hay barn is wonderful! It fits hay bales exactly so there isn't much extra room on the sides. The wood was all used at standard sizes so there wasn't much cutting involved. It has overlapping sides so there will be airflow, but not much snow or rain can settle on the hay itself. Air around the hay means we won't have as much spoiled hay.


And if you're going to play on the stack of wood for the hay shed, you might as well pretend it's a trampoline!


We'll be getting 250 bales of hay this year which should last us until next June.

How do we figure out how much hay we need? Math!

In the winter when there is no pasture for the animals, they eat about 1 bale of hay a day. 8 months x 31 days = 248 bales. We'll start feeding 1 bale a day about mid-October so 250 bales should last us until mid-June when the first crop of new hay will be ready to buy.

In the summer the animals eat about 1 bale every 2-3 days because they have pasture grass to eat. We usually buy the new hay in June and feed them a little bit of hay as a treat.

I am surrounded by people who believe that they can do something nice for someone else every day! 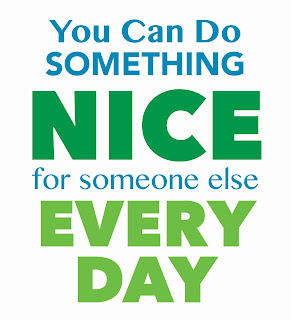 I hope you have a great week and find something nice to do every day!